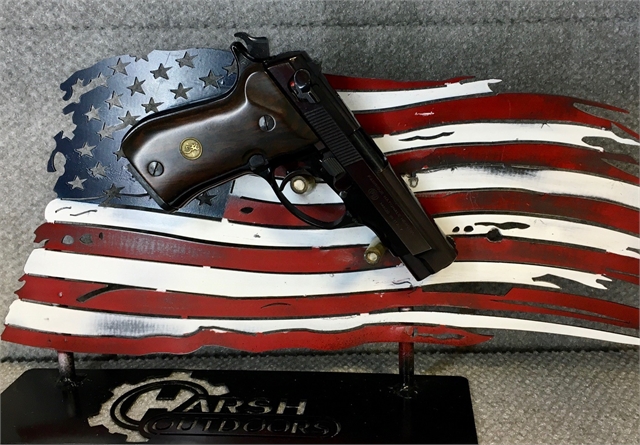 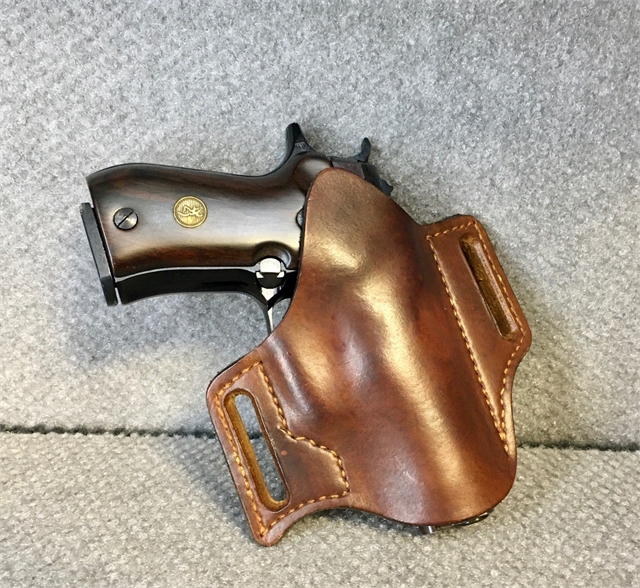 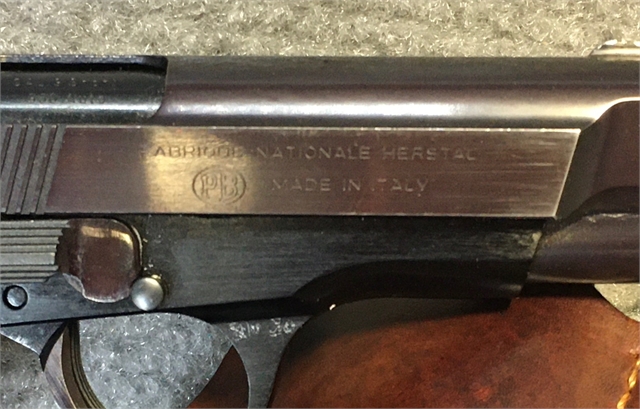 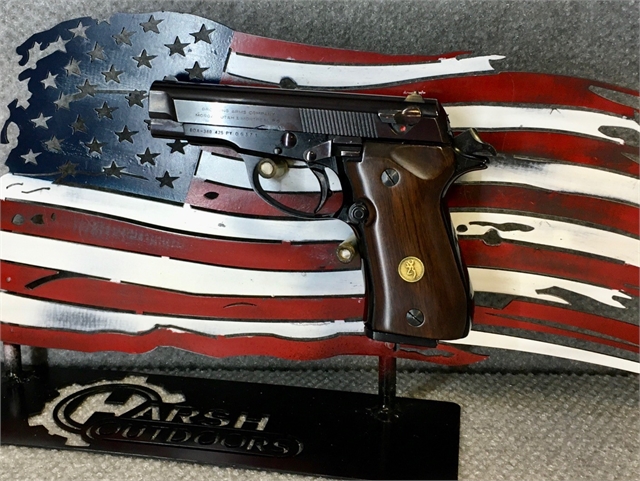 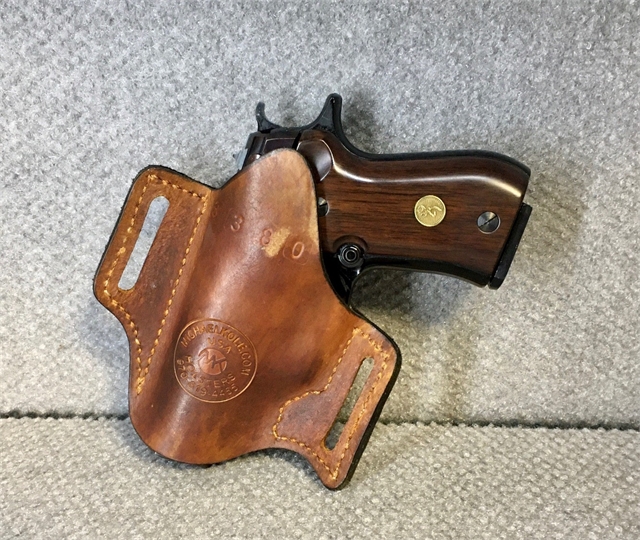 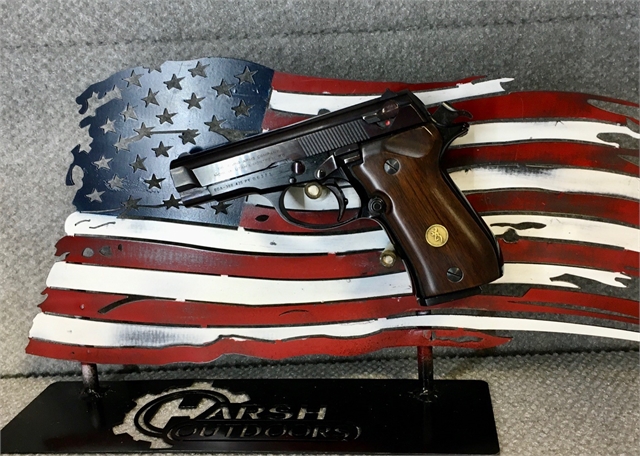 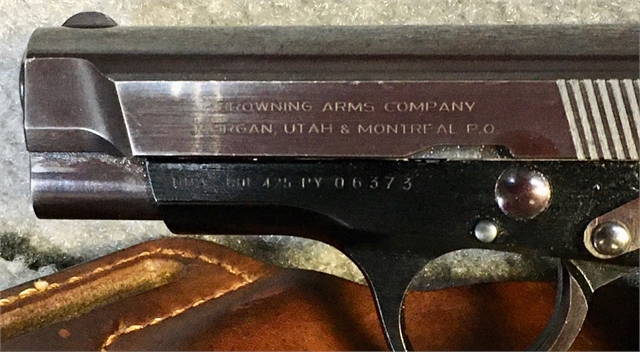 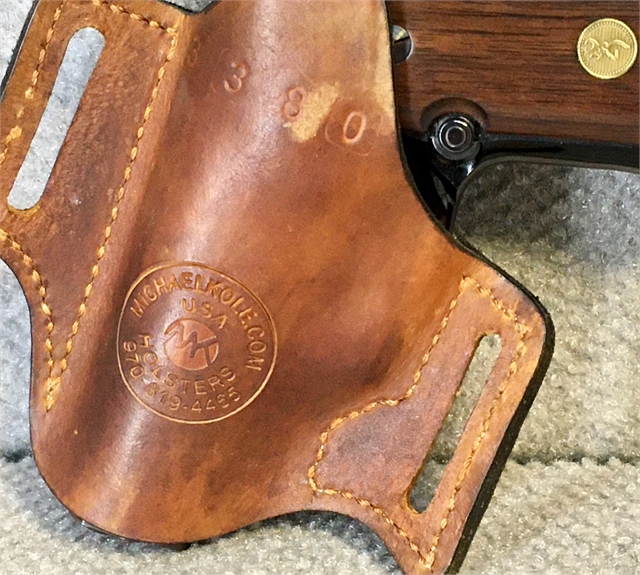 The FN 140DA/Browning BDA 380 is a semi-automatic firearm. The principle of operation is based on the recoil of the free lock. Self-cocking valve trigger mechanism.

The frame is aluminum but the slide is steel. The handgrips are wood. The BDA 380 like the larger versions features a double/single action trigger mechanism. The magazine capacity in .380 ACP is 13 rounds

The FN 140DA is fed from a removable, two-row box magazine with a capacity of 13 (7.65 mm) or 12 (9 mm) cartridges, placed in the grip. The magazine release button is located behind the trigger guard.

Beretta did not sell this pistols under its own brand. Instead, the .380 variants by Beretta were sold as Browning BDA 380 by Browning Arms Company for the North American markets. The Beretta/Browning models are distinguished by its markings, with right side of the slide being marked "Fabrique National Herstal" with the FN logo followed by "Made in Italy", and the left side of the slide has markings "Browning Arms Co. Morgan Utah & Montreal, P.Q.

The ePrice for this 1976 Browning Handgun - Beautiful Browning Made in Italy is only $0!